The Changing Landscape of the Summary Judgment Procedure

The Supreme Court has recently held that a lender must provide sufficient detail in the Special Indorsement of Claim to a Summary Summons when enforcing an outstanding debt through the Summary Judgment procedure.

The legal landscape for the summary judgment mechanism, in obtaining a judgment against a borrower, has significantly changed in the past 12 months. Summary judgment cases were previously heard by the Master of the High Court, who had the power to award judgment, where there was no “arguable defence” as to why the debt had fallen due. If an arguable defence was put forward by a borrower, the Master of the High Court was required to transfer the case to the Judge’s list for a High Court judge to ultimately decide the issue.

As of 2019 High Court summary judgment cases are heard exclusively on the Judge’s list. With the transfer of summary judgment cases to the Judge’s list the level of detail provided at the time proceedings are issued has under come increased scrutiny. Many special indorsements of claim in recent years have provided limited detail as to how the amount being claimed had been calculated. While there may not be uncertainty in an amount claimed in the cases involving 1.) fixed interest rate loans or 2.) guarantees, in the cases of variable interest rate loans, the borrowers may not be able to easily cross-reference or calculate the amount being claimed against their loan offer.

The Superior Courts are now pressing financial institutions to be more borrower-friendly and transparent by particularising any claims for summary judgment.

In the recent case of Bank of Ireland Mortgage Bank -v- O’Malley [2019] IESC 84, Bank of Ireland Mortgage Bank (the “Bank”) were awarded final judgment in the amount of €221,795.53 in the High Court. Mr O’Malley appealed to the Supreme Court on the basis that the special indorsement of claim in the summary summons contained only bare details on the amount claimed. Despite the plaintiff exhibiting a statement of account in relation to the loan on affidavit, the appeal was successful.

The crux of Mr O’Malley’s appeal was that it was not possible to decipher from the initiating document which elements of the amount claimed constituted 1.) the principal, 2.) contractual interest, and 3.) whether bank surcharges and penalty sums had been included in the sum claimed.

Chief Justice Clarke found in favour of the appellant stating that the special indorsement of claim was insufficient, as it did not provide any details as to how the overall sum due and owing was calculated. In citing the previous case-law Clarke CJ stated that “the defendant to a summons is entitled to have sufficient particulars to enable him to satisfy his mind whether he ought to pay or resist”.

While a statement of account recording the amount claimed had been previously sent to the defendant, as well as exhibited to an affidavit in the proceedings, Clarke CJ noted that the statement of account contained little detail on the calculation of the sum claimed. Thus, Clarke CJ decisively stated, “I am not satisfied that it would have been obvious to a reasonable person as to how the sum of €221,795.53 was calculated.” He referred to Order 4 Rule 4 of the Rules of the Superior Courts wherein it states that the Special Indorsement of Claim shall state specifically “all necessary particulars”.

Whilst the Chief Justice remarked that the more detail that a borrower has been provided in advance, increases the possibility of justifying the “shorthand” way of describing how the amount due has been calculated; this was caveated by stating that if the lender wishes to rely on previously supplied information or details, they must at least make some reference to those details in the special indorsement of a claim.

The requirement to particularise was neatly summed up by the Chief Justice when he stated that “it does not seem to me to be too much to ask that a financial institution, availing of the benefit of the summary judgment procedures, should specify, both in the special indorsement of a claim and in the evidence presented, at least some straightforward account of how the amount said to be due is calculated and whether it includes surcharges and/or penalties as well as interest.”

The matter was remitted to the High Court to allow the Bank the opportunity to apply to amend the special indorsement of a claim by fully particularising the amount claimed.

While the precise implications of the Supreme Court’s decision remain to be seen, it is worth noting that there was no distinction made between financial institutions who originally advanced the loan and subsequent owners of the loan.

This decision undoubtedly creates a new challenge for loan purchasers, if very limited historical loan account information has been provided in the loan sale. It may be prudent for any prospective loan purchaser to seek historical statements of account for each loan purchased in future.

If you would like further information relating to the impact and remedies of the Supreme Court decision in Bank of Ireland Mortgage Bank -v- O’Malley [2019] IESC 84 please contact the author Ross Shaughnessy at rshaughnessy@obl.ie.

To view other topical legal articles which may be of interest please visit our website at obl.ie. 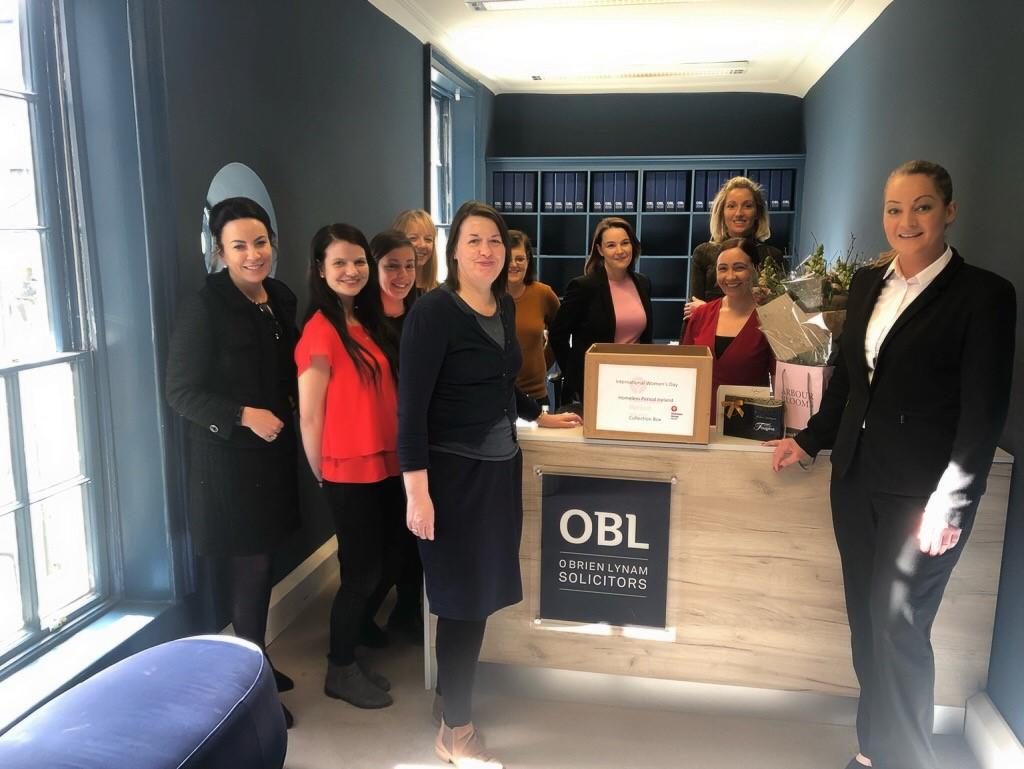